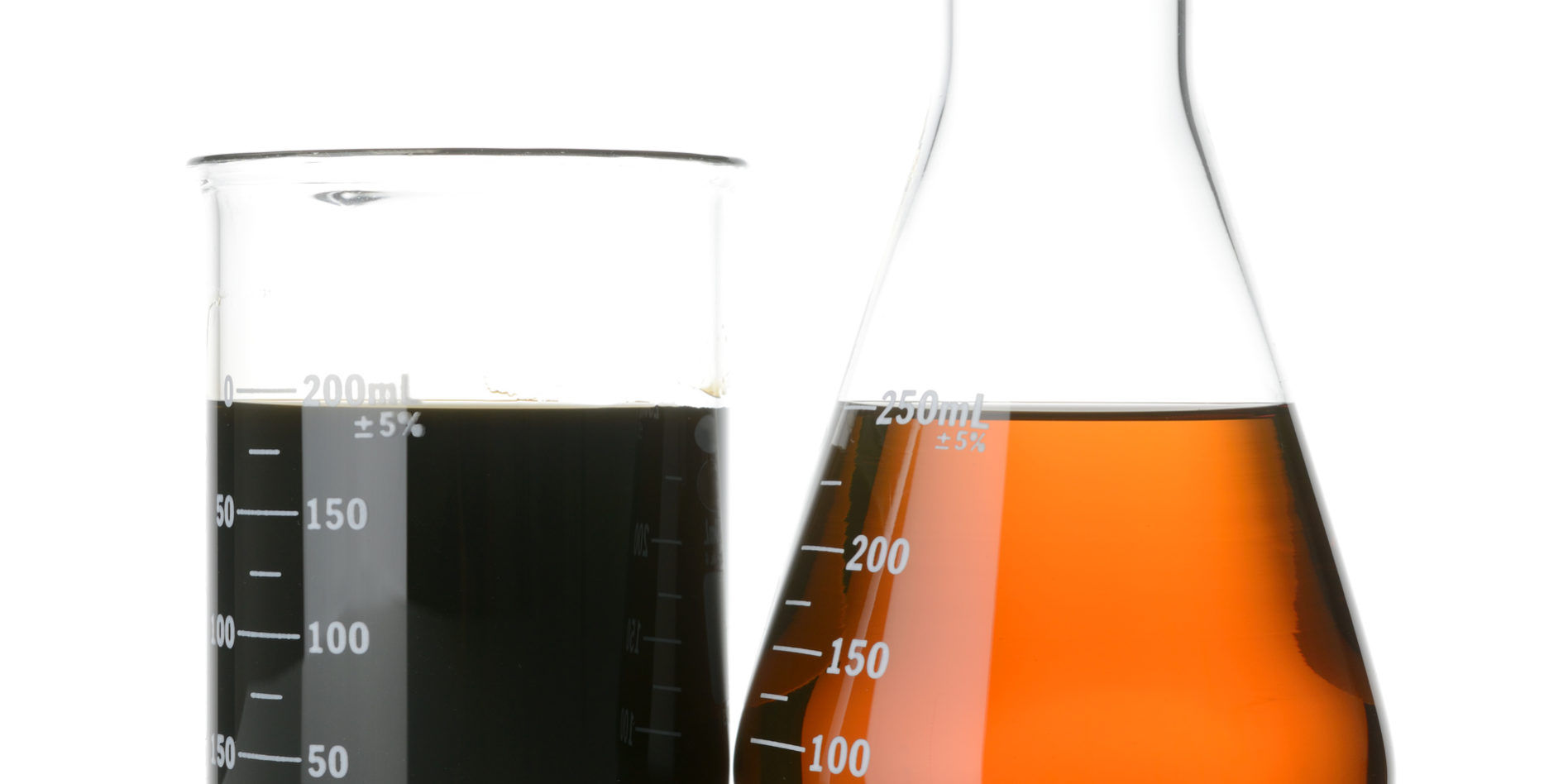 OIL CONTAMINATION 1: PARTICLES
Solid particles cause great damage to pumps, valves, gearwheels, seals and cylinders etc. The greatest damage is caused by particles smaller than 5µ. These particles do not only cause great damage to components but also drastically reduce the life of the oil. These particles act as a catalyst and let the oil oxidise (many times) faster. This oxidation must be prevented so that the oil can retain its chemical qualities and therefore offer sound lubrication. Triple R, removes solid particles smaller than 5µ, so that we prevent damage to components and the life of the oil is extended considerably!

OIL CONTAMINATION 2: VARNISH (OXIDATION PRODUCTS)
Varnish, resins, or sludge, often originate from ‘soft’ oil contamination consisting of dirt, dust and wear particles etc. Resin forms a kind of deposit in the form of a layer on the wall and on components. Finally, this form of oil contamination develops into the well-known brown deposit on, for example, servo valves and other valves, so that the latter begin to ‘stick’ and finally have to be replaced. Current filters also often get clogged, so that they can hardly function anymore. Resins develop in almost every machine and are often ignored. This is unjustified because resins are one of the largest oil polluters. With Triple R, we do not only remove resin particles, but also resin which is dissolved.

OIL CONTAMINATION 3: MOISTURE & WATER
Water in oil accelerates oxidation. In combination with other oil contamination such as solid particles, copper and metal, the oxidation will even accelerate much faster. The longer the oil is subjected to oxidation, the higher the acid value (T.A.N.) of the oil. When the acid value is too high, the only thing you can do is replace the contaminated oil. Water does not only accelerate the oxidation of the oil, but it also causes failures, bacterial growth and corrosion. Because of the unique composition of our Triple R filter elements, they are able to retain water.

Subscribe to our newsletter below and never miss the latest product update or an exclusive offer.